History of the Range Rover Marque 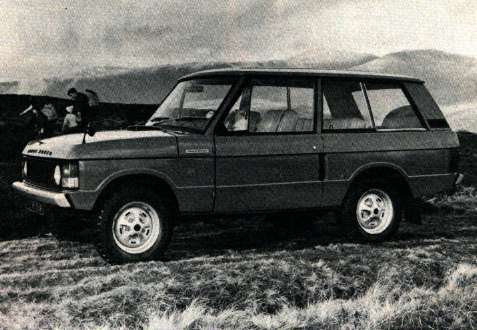 Wednesday 17th June 1970 is not a date etched on many minds. It is however the day that the Range Rover was announced to the worlds motoring press. Unknown to the Rover Company, it was a vehicle that over the years would totally revolutionize the leisure car market, a world beater.

The story had started a lot earlier. The Rover company had been ‘toying’ with the concept of a more “up market” Land Rover Estate car since the early 1950’s. The first project was named “Road Rover”, and several prototypes were built using the P4 ‘Auntie’ Rover car chassis. Towards the end of the 50’s the project ground to a halt, and was shelved.